Spencer was raised in a small Utah town where his mother directed the choir and he was first exposed to music in the church.  Since then, he has developed into a sophisticated and imaginative songwriter/singer who has performed in such prestigious venues at the Hollywood Bowl, Lincoln Center and on London’s West End.

Spencer has composed, arranged and produced 7 albums, the most recent of which, Broadway by Day, is a clever reimagining of well-known musical theater tunes.  He and his musical colleague will give your audience a special evening of great music and friendly interaction.

Day treats his audience like old friends. And even if they’re only hearing him for the first time, within a few notes, they’ve becomes friends for life.” – SF Chronicle 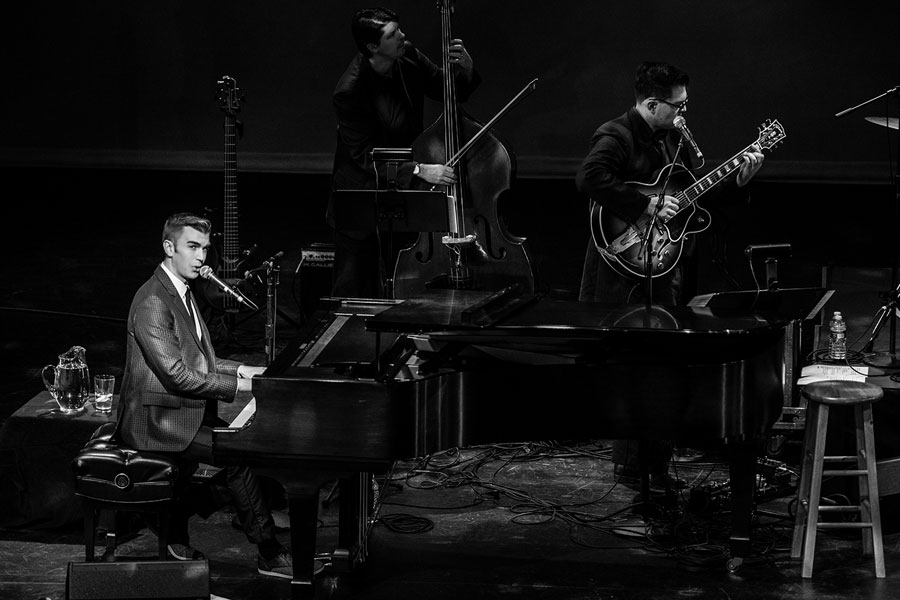 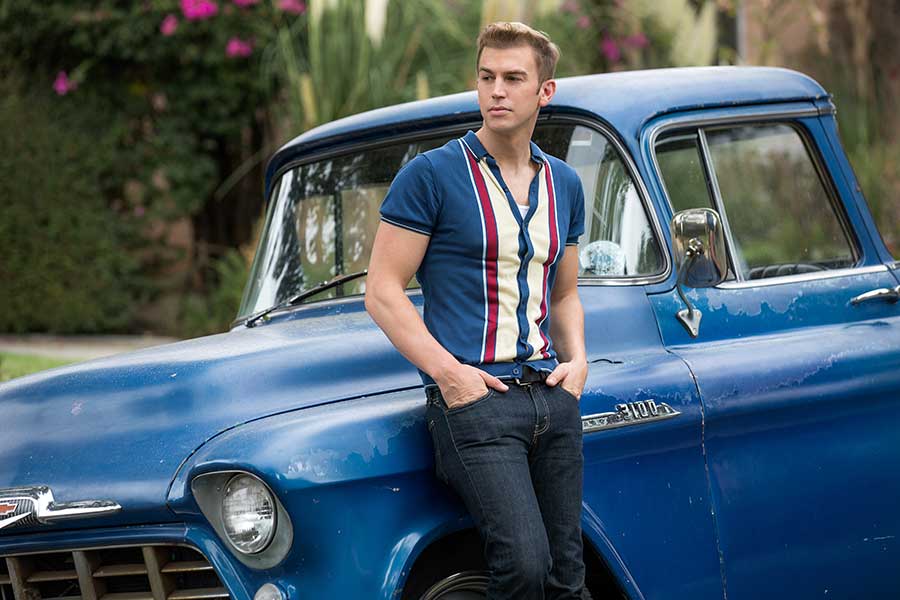