Classic B’way with a pop  flair

Native of Modesto, CA, but now lives in NYC. Father was a high school football coach, but singing/performing is his calling.

Jeremy is one of the current Phantom’s on B’way. He also performs with orchestras, including Indianapolis Symphony, Springfield Symphony and with Music Theater Wichita.

He’s starred in many different shows, from Disney’s Hunchback of Notre Dame to The Music Man, and Carousel to Jekyll & Hyde and Brigadoon. Jeremy enjoys a strong following online.

“90 minutes of wonderful entertainment that you should not miss!” – Broadway World

“Stolle is ridiculously talented, with a big sound and an incredibly versatile instrument.” – Broadway World 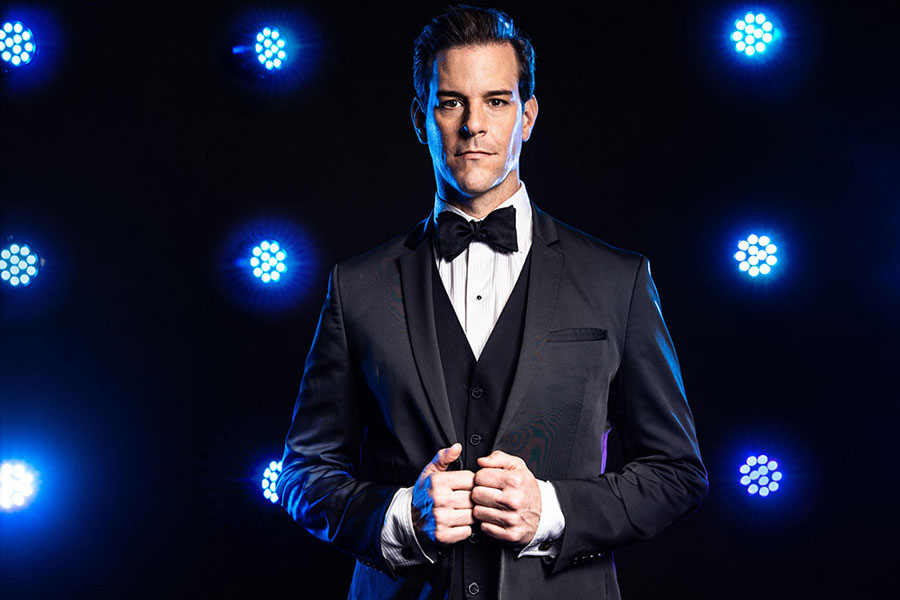 Jeremy Stolle A Life on Broadway 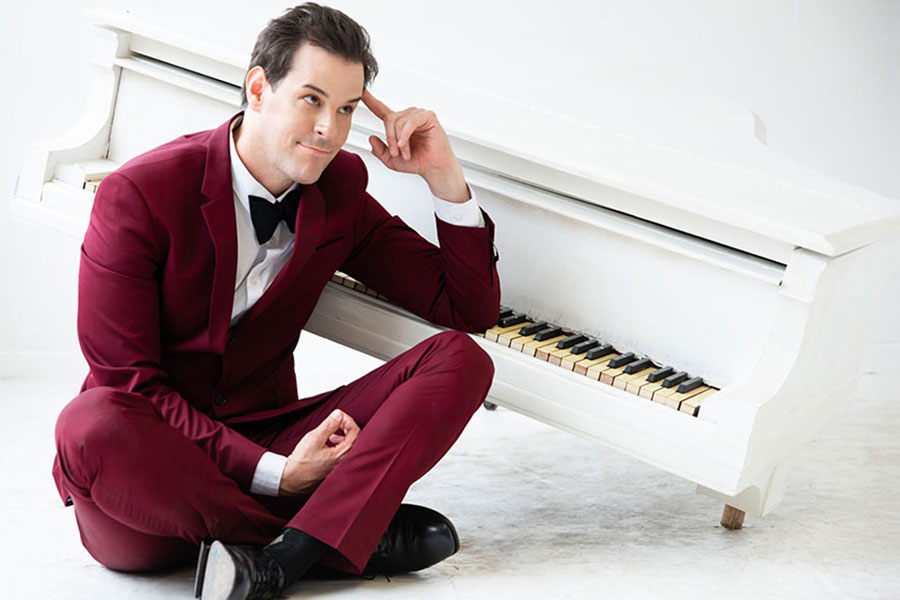 Oh What A Beautiful Morning