Frisson is America’s hottest new classical group from New York City that is known for performing a wide variety of genres and styles including classical, popular, folk and jazz.

Frisson is French for a shiver, or a thrill. And thrill you Frisson will. Led by oboist Thomas Gallant, the young virtuosos play with life, zest and virtuosity!

Frisson definition – “a shiver or thrill”; “a sudden burst of excitement”

“An evening of music perfection” – The Royal Gazette 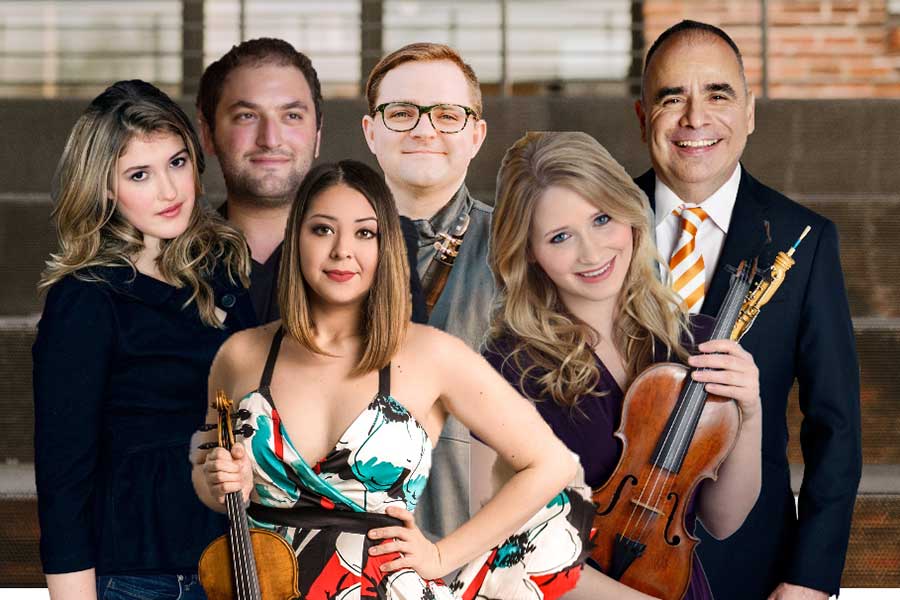 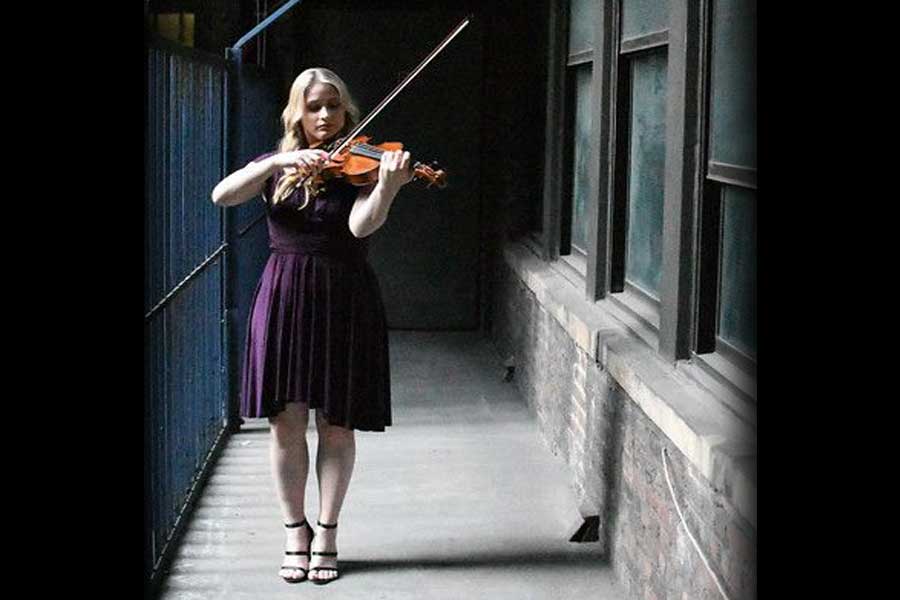 The Last Rose of Summer

Preludes for Clarinet and Strings - Gershwin