Formed in 1985, CTL has played around the world, including the White House, the Olympics and all of the biggest venues.  In addition to 17 grand CDs, one, “An Irish Homecoming” was videotaped and aired over PBS, winning an Emmy.

In June, 2021, Joanie Madden was honored with the NEA’s  National  Heritage Fellowship, which is the nation’s highest honor for traditional & folk artists.

“It is simply impossible to imagine an audience that wouldn’t enjoy what they do.” – The Boston Globe 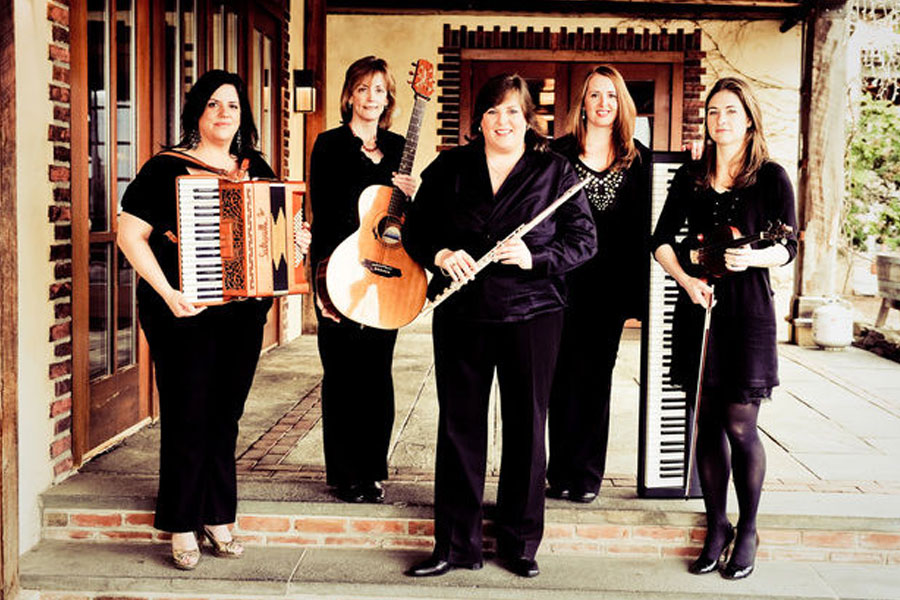 Tonight’s program may be chosen from amongst the following tunes….. 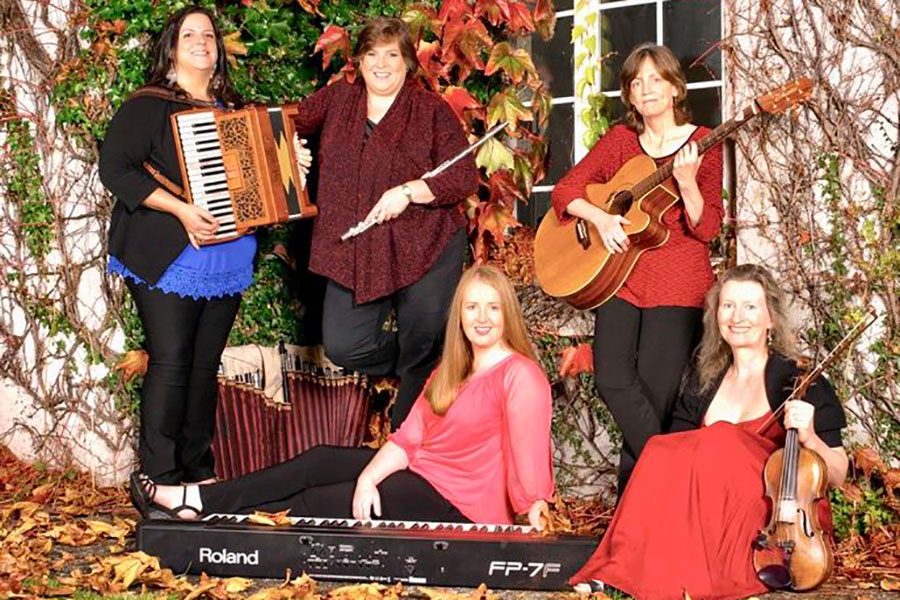