The Quartet earns praise from audiences and critics alike for virtuosic performances and distinctive repertoire.

In addition, they play entirely from memory, strengthening an already palpable connection with its audiences.

It is named for its mentor, University of Michigan Saxophone professor, Donald Sinta. 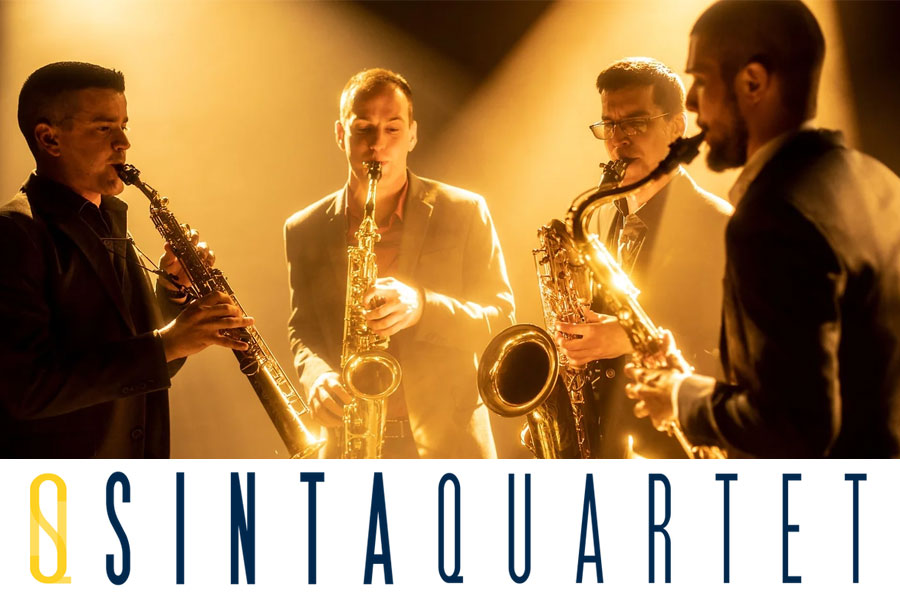 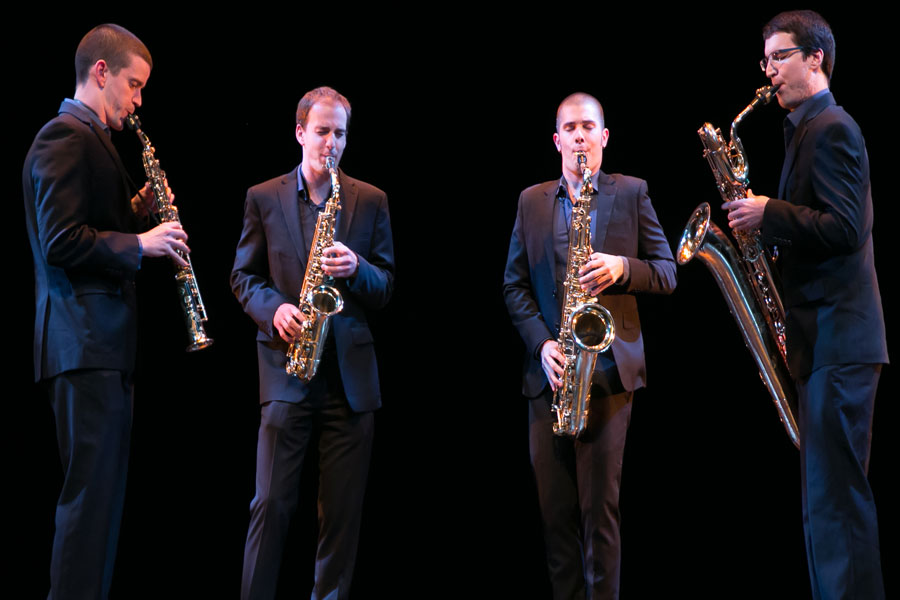