Born and rasied into a musical family in the Australian bush, Robinson began playing guitar when he was just nine years old.  Joe won first place on the “Australia’s Got Talent” television show at age 16.

Robinson has earned a reputation as one of the world’s greatest guitar players and a brilliant singer/songwriter.

His live “one man” acoustic/electric show is an energetic display of virtuosity and witty, finely-crafted lyrics delivered with his personable Aussie charisma. 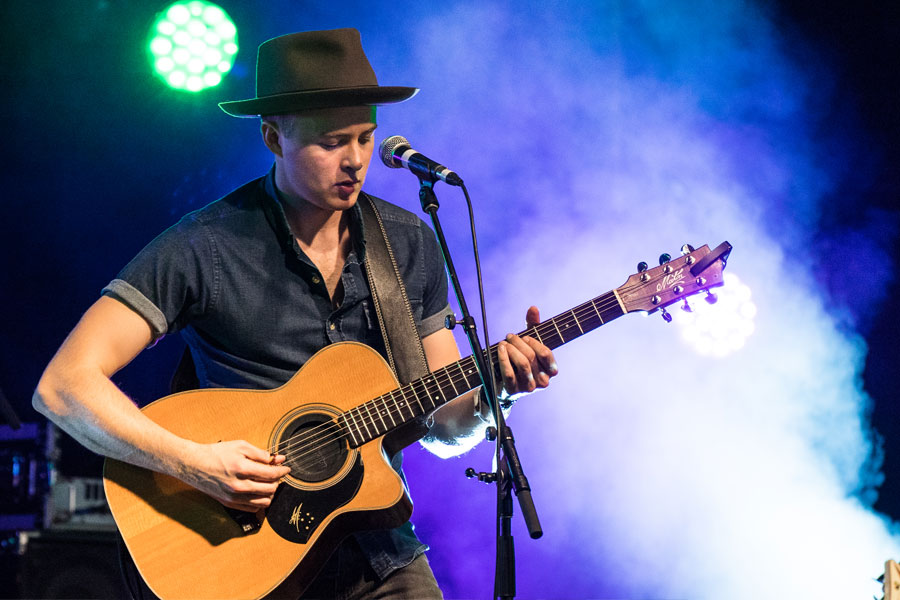 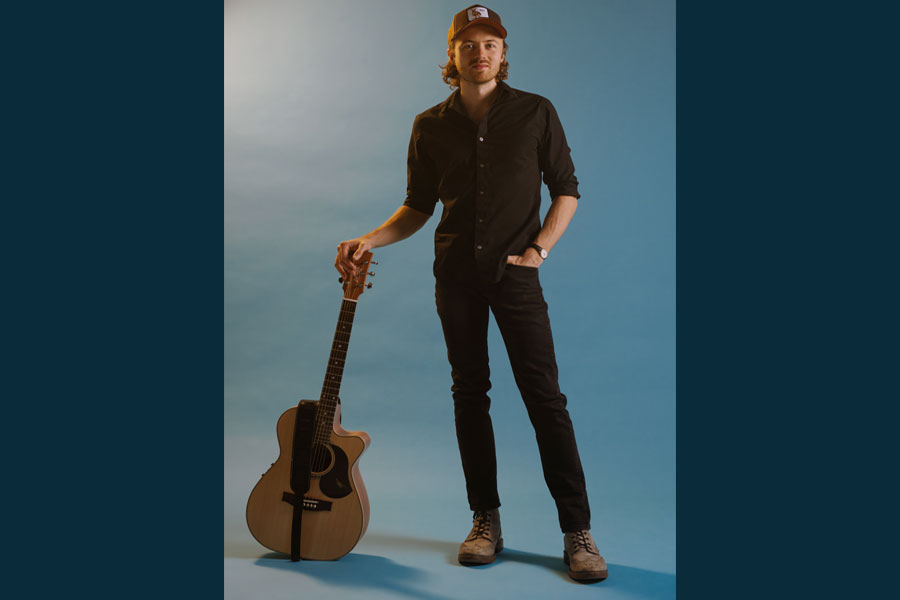 Let The Guitar Do The Talkin'