Jason Lyle Black
From Blockbusters to Broadway: 100 Hits From Screen to Stage

Jason Lyle Black is an award-winning piano entertainer whose clever arrangements, fun stories and onstage charm has won countless fans throughout the world.

In his live shows, Black takes audiences on a journey through numerous musical styles, playing nearly 100 songs in his fast-paced show, all interwoven with Black’s comedic stories like “Songs Not to Play at People’s Weddings and Funerals.”

”What an engaging night of entertainment…amazing talent on piano and adds a flair of comedy like no other performer we’ve had. WOW!” – C. Ferencz, Mifflin-Juniata Concert Association 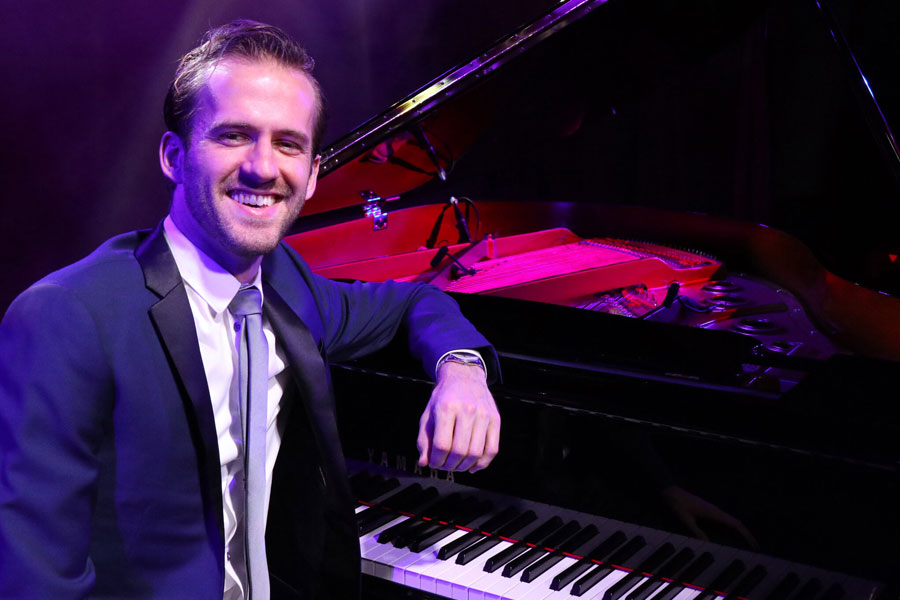 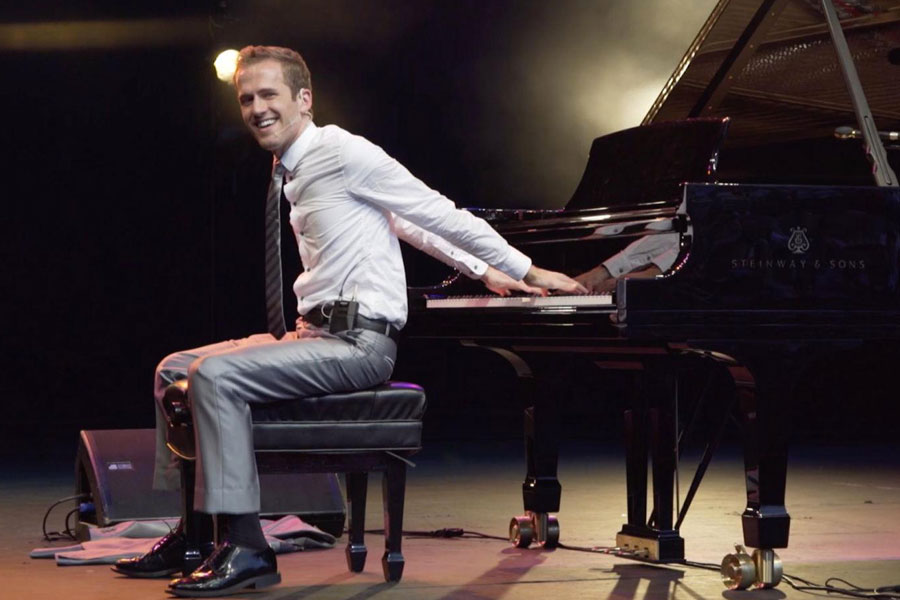