EMPIRE TRIO presents the most beloved and famous songs from the world of film from c.1930 until the mid-1990s. Songs from Casablanca, James Bond, Titanic, The Wizard of Oz, and stories about the great singers who performed them, from Judy Garland and Frank Sinatra to Céline Dion and Barbra Streisand. A glamorous soundtrack to the greatest silver screen films of all time!

Empire Trio (formerly known as O Sole Trio) is an exhilarating and uniquely talented classical crossover ensemble, that has been taking concert halls by storm all over the world. 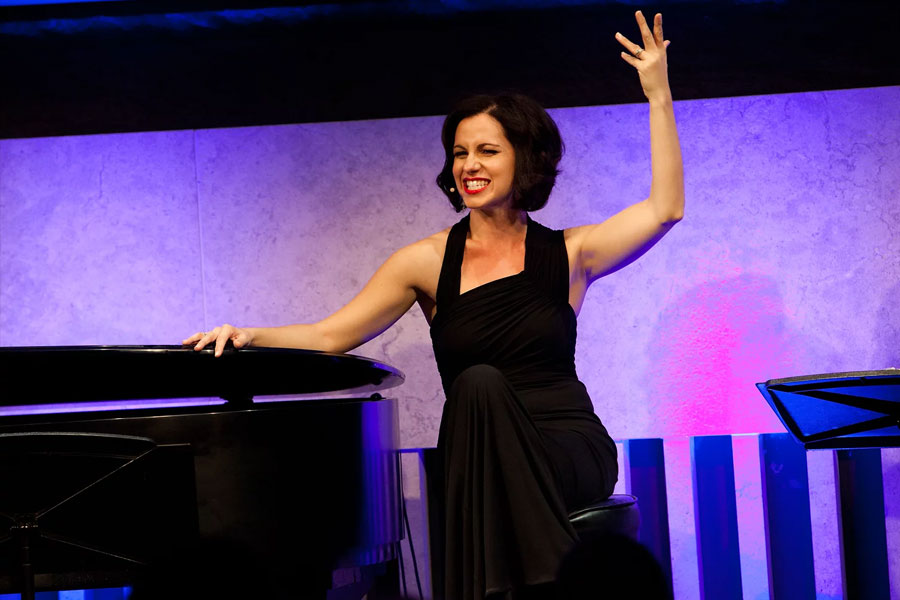